It’s like Crouching Tiger, Hidden Dragon, but much more likely to break your teeth than Chow Yun-Fat. Chinese cuisine has some of the most delicious and diverse dishes in the world, but it also includes the unfortunately common chainsaw chicken. Imagine your typical stir fry, except among the vegetables and hidden underneath the sauce lie chunks of chicken with the bones and tendons still in them. Who knows which part of the chicken is in your dish, but you can bet it wasn’t the most edible or valued portion of the bird. Sometimes shards of the bones have even broken off into your vegetables, creating a potentially dangerous dish of low expectations and soy sauce. 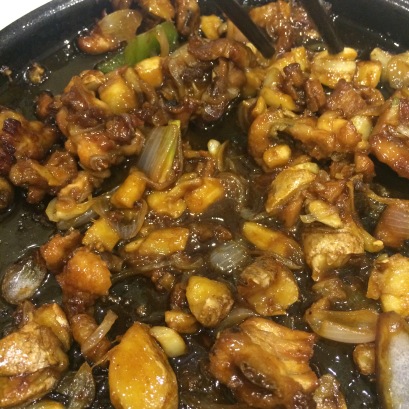 Chefs in China are known for using every part of an animal, and filleting birds just isn’t seen as necessary here in the Middle Kingdom. Eating these meals is like navigating marrow-laden land mines, although chopsticks do make it easier to pick them out, and I’ve experienced this at both high-end restaurants and dingy kitchens. Heck, a dish in Guangzhou even claimed one of my back molars when a particularly negligent chef had decided to deep fry chainsaw chicken. Drunk and hungry, I’d dug in expecting something to similar to sesame chicken, and left shortly after needing to see a dentist. Good times, bon appetit. 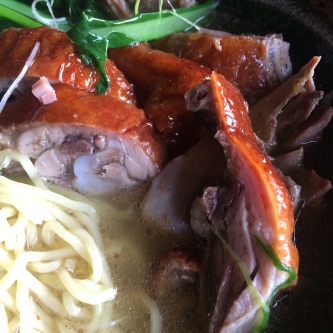 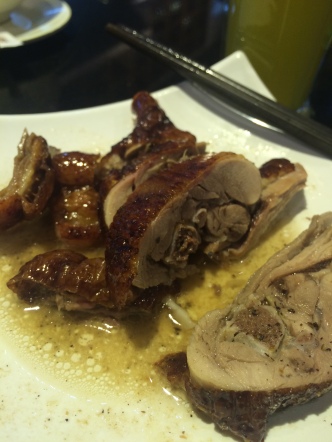 Bones or no bones, Cantonese duck is still one of the most savory and delicious meals that I’ve ever eaten 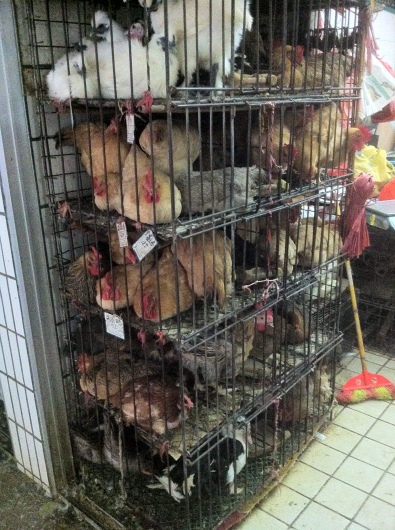 When you see something like this in a restaurant, it really all comes down to expectation management 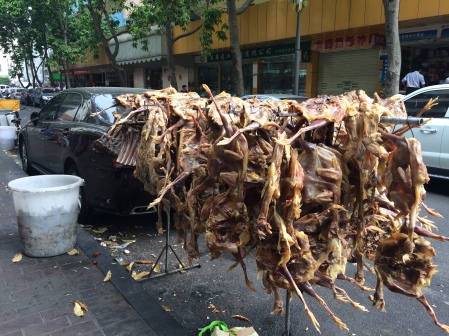 For the customers who order extra bone