When some people buy a house, they open a bottle of champagne and celebrate. Others aggravate everybody within a one mile radius with way more than just a pop. 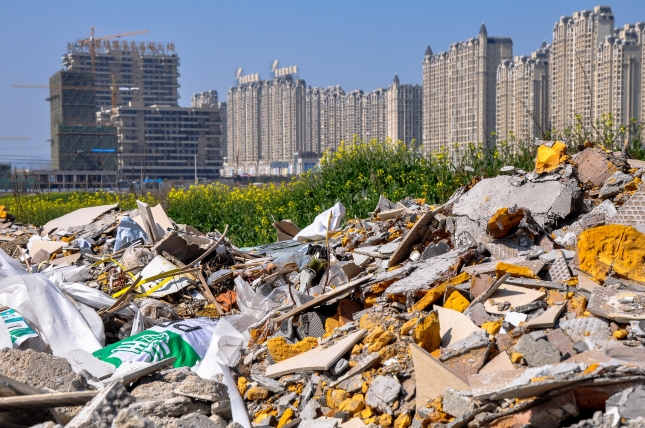 Get ’em while they’re hot

In 2016, I’d been living in a ghost town that had barely had enough residents to fill 10% of its available apartments. Huangmei’s Jurong Country Garden was 20 miles from the outskirts of Nanjing city, and had been built in anticipation of a subway line that’s still over 5 years away from being completed. Speculation has been rapidly on the rise despite the lack of current infrastructure, and real estate development companies have already built acres of apartment complexes that have yet to be inhabited. There were 1000’s of apartments in this small town, but barely enough residents to even warrant a fully stocked supermarket. Among the empty store fronts and plazas, down the highway from a desolate 6 floor shopping mall waiting for a community to shop at it, was the massive boarding school that had brought me to this barren wasteland.

Ghost towns like this aren’t exactly new in China, and cities of anticipation have made world news before with the famous example of Ordos Kangbashi. Some turn out to be huge mistakes and financial sinkholes, but Huangmei had seemed to be catching on. I could hear it loud and fucking clear. Lighting off a salvo of fireworks after purchasing a home is something of a custom in China, and new residents were announcing their prosperity at all hours of the day. Who needs a deed when you have a box mortars.

And a typical day 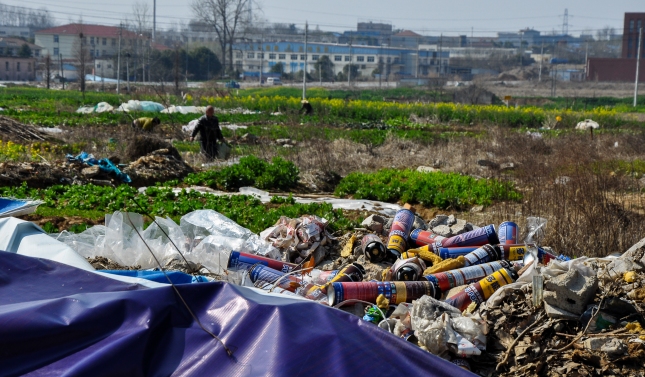 Sometimes I’d been in class when I’d heard what sounded like demolition, and other times I’d just crawled into bed when some brand new home-owner had decided to make everybody aware of it. Convenient stores in the area had been sparse and not even close to convenient, but if there was one business that you could count on in Huangmei’s vacant streets, it had been fireworks retailers. Burnt mortar boxes were mixed into the construction debris along the streets, and the booming could be heard from wherever you were in the area. It was like Mad Max meets the Beverly Hillbillies. Let’s just say, I’m not regretting my recent move to Shanghai. But hey, the more you see, right?

Give it a couple more years of explosions first though

One thought on “Moving in with a Bang”